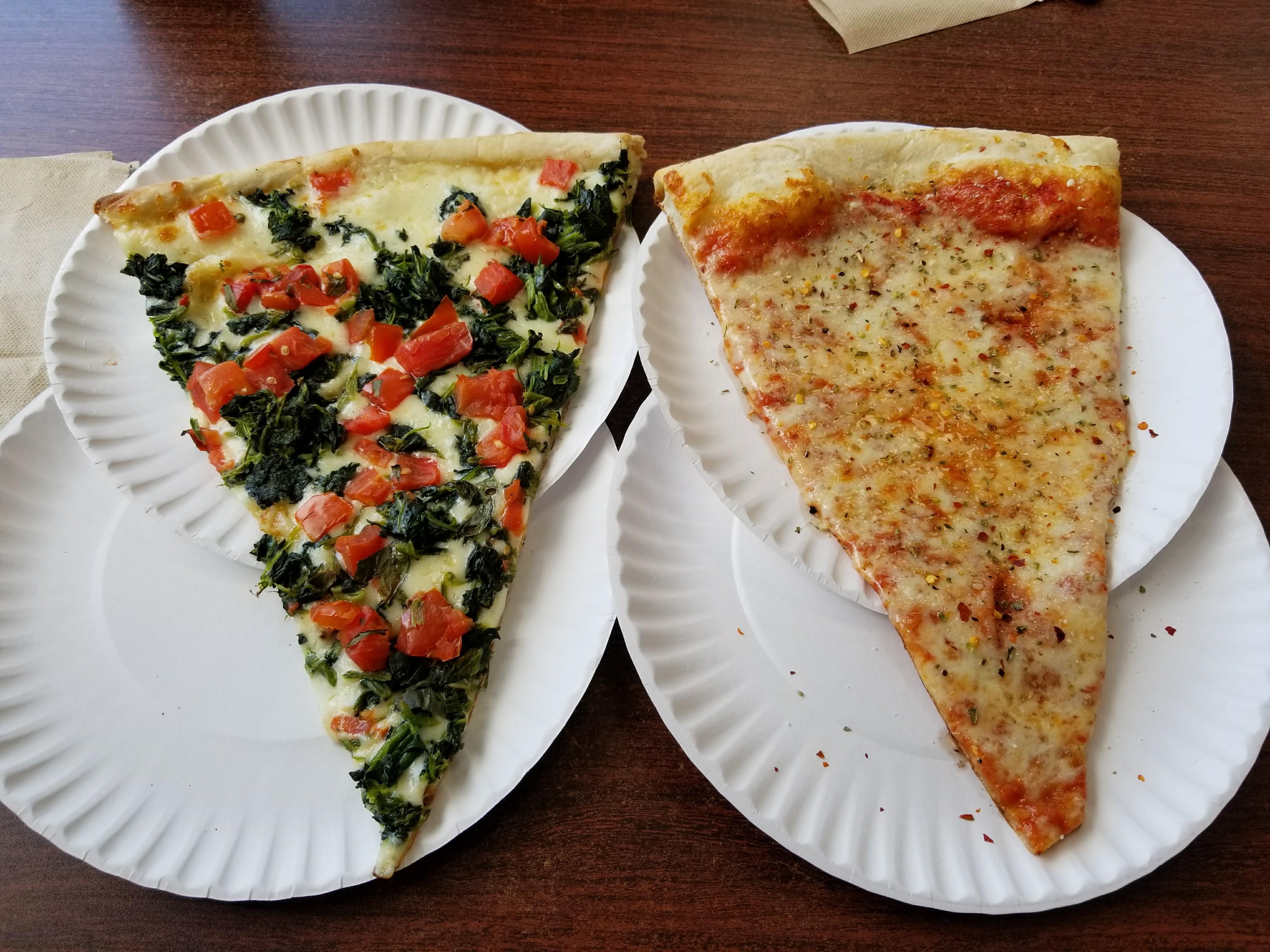 It's getting colder out so the time for more and more dark beers is here. I like coffee a lot, so I thought this would be a good choice... and I was right! 5BEANS smells of strong boozy coffee, but the taste is a little different. You'd think at 10% that you might get an unpleasant alcohol kick in the taste, but that's just not the case here. The flavor is a delicious mix of coffee, chocolate, and vanilla. I really like this one and might have to get some more this winter. This is one of my favorite beers. It claims to be a hoppy lager on the can, but drinks more like a double IPA. Great fresh hop flavor without the bitterness. 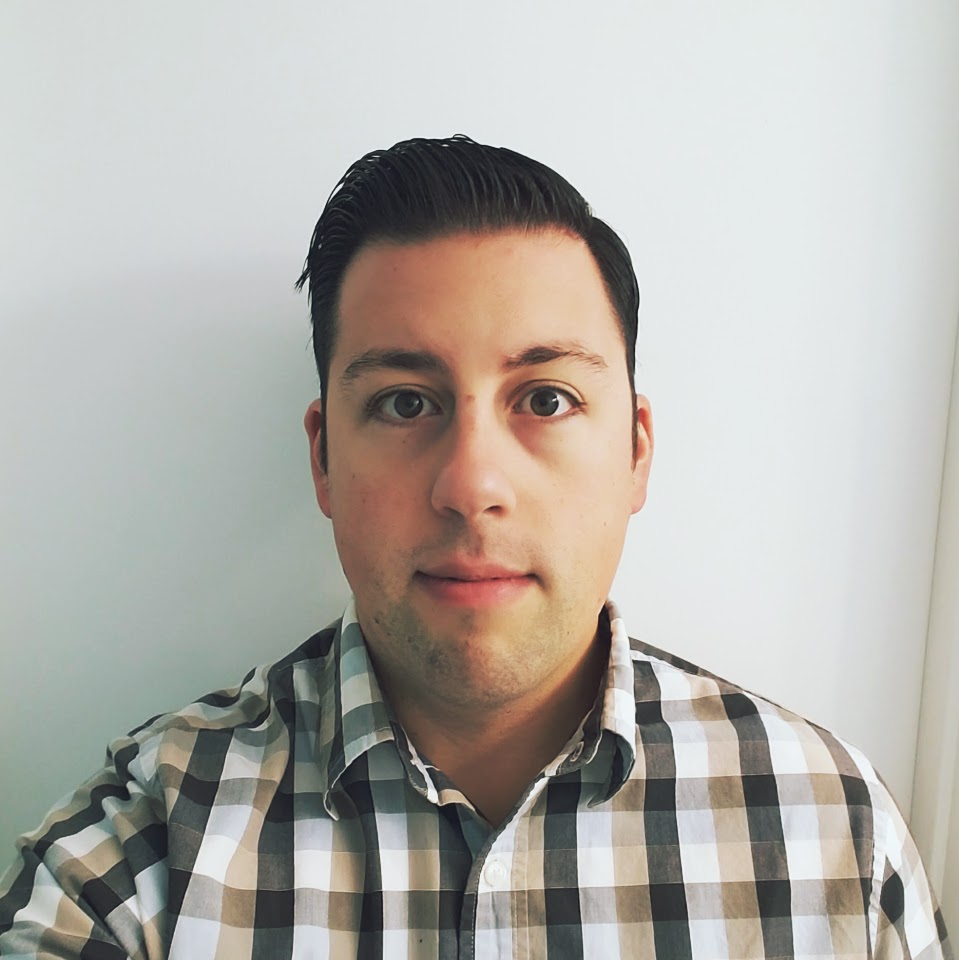